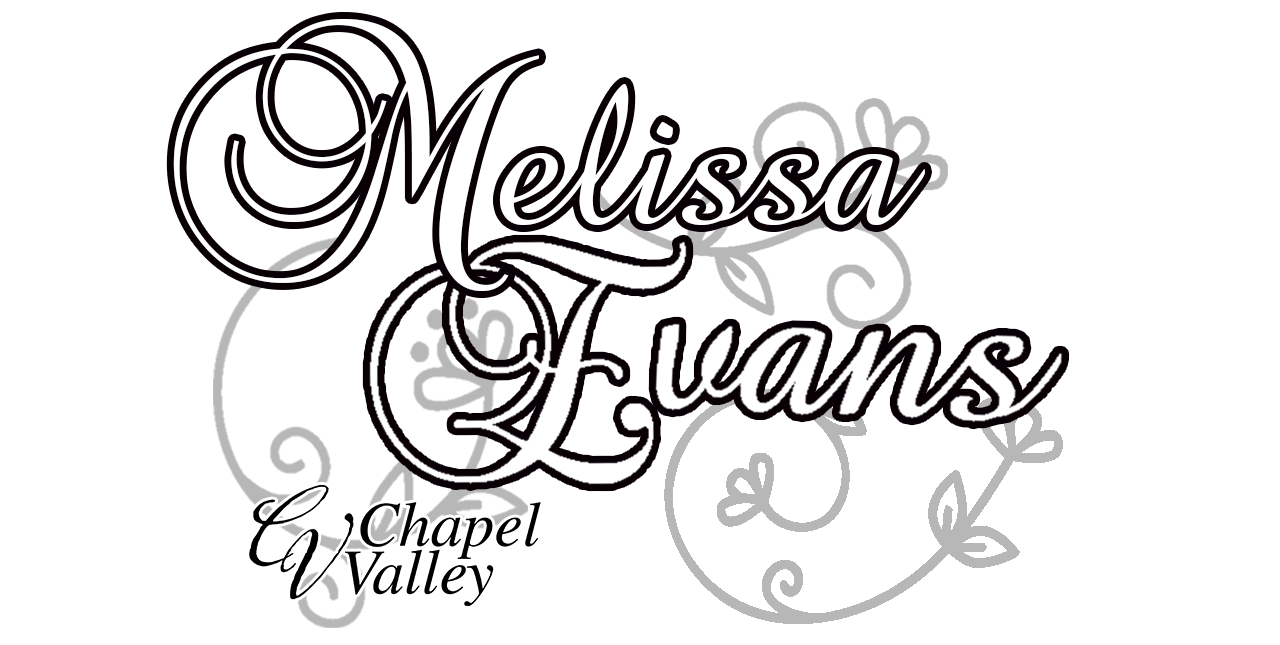 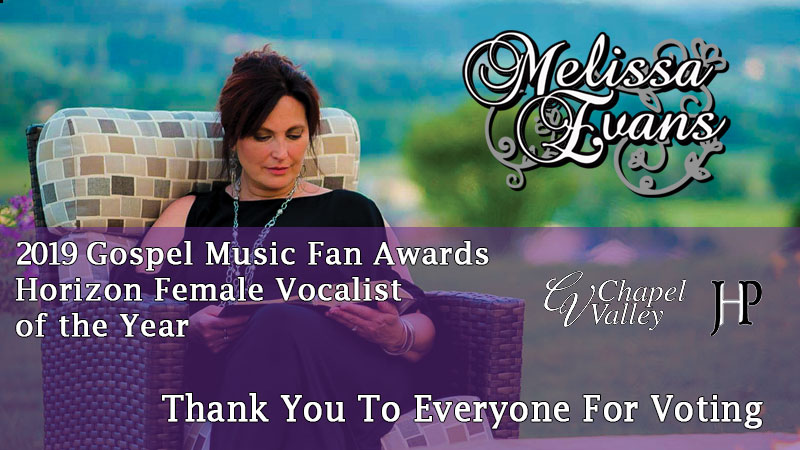 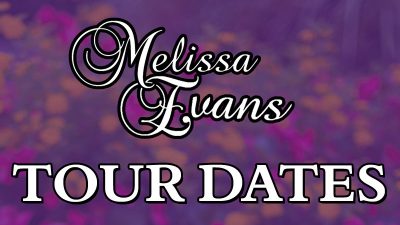 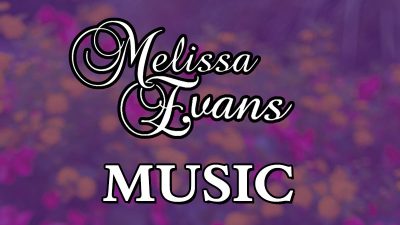 I Will Sing - The Latest CD From Melissa Evans Read More ... 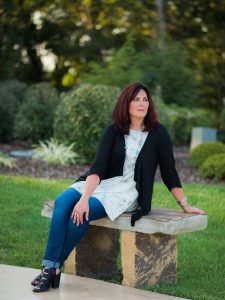 Who am I?  I am a wife to Robert, a mother to Jesse, Caitlin, Skylar, Kate, and Emily.  I am a blood bought child of the King!!

I was born in Harlan County Kentucky but raised from an infant in the hills of East Tennessee in a little community called Gray. I gave my life to Jesus Christ at age 5, still remember every detail of that day and my baptism was in a river in late October. It was freezing cold, but my heart was warm.  I have sung in church since I was a young girl. When I was around 8 years old, I wanted to be a missionary or a member of The Rambos. They sang at our church more than once and I thought Reba Rambo was beautiful!  Oh yeah, I thought she had a great voice too!!

In 1989, I started leading Praise and Worship on Sunday mornings at my local church.  In 2005, I became the lead singer for a Christian Rock band called “Face Like Flint.” We ministered regionally and had a long-running prison ministry. For many years, I headed up “Feed the Hungry” ministry in Kingsport, Tennessee. I have always had a heart to minister to the broken, downtrodden and the poor.

In 2013 I took a break from ministry and from singing.  People would say, “are you singing?” I would reply, “No, I think God is finished with me, I’ve worked for Him a long time and now it’s someone else’s turn.”  What I didn’t realize at the time, God was NOT finished with me yet!

In December of 2015, I got a call from a friend, Brian Scott of Sacred Harmony. Brian said that they needed a “fill-in” for Theresa Bellamy on a few dates and wondered if I would be willing to help. The Lord quickly reminded me of what I had said when I was 8 years old, I wanted to be like the Rambos!  In January 2016, I started rehearsing with Sacred Harmony and I was excited to be used by God again. As the months went by, a great friendship developed with the members of Sacred Harmony. God used Janet Weaver and her husband Ted, Brian Scott, Mother Mary and Theresa Bellamy of Sacred Harmony to get me singing and sharing The Love of Christ again.

Later that year, my “Pop” (the man who CHOSE to raise me) heard me sing for the last time here on this earth. Three days before Pop passed away, he made me promise to NEVER quit singing!!  My time with Sacred Harmony came to an end in late October when Theresa returned to the group.  Since I was uncertain about God’s plan for me, I started praying.   The Lord led me to Chapel Valley and the Roark’s and now I am fulfilling my promise.  “I Will Sing” and share God’s Love until He calls me home!